In an announcement of its full-year results, CEO of Adidas Kasper Rorsted expects e-commerce to play an integral part in its future.

"We think e-commerce is still in its early days, and there's going to be a tremendous opportunity – but you have to couple it with big franchise stores or flagship stores where you can see the product," he said.

Still, the company predicts challenges on the horizon, as supply chain issues will constrain U.S. growth in the first half of 2019. Adidas notes its popular Stan Smith and Superstar styles haven fallen from the spotlight. It seems the trend is almost over, so the sportswear brand will shift focus towards growing relatively new franchises like Ultraboost, which is now worth more than $1 billion for Adidas. 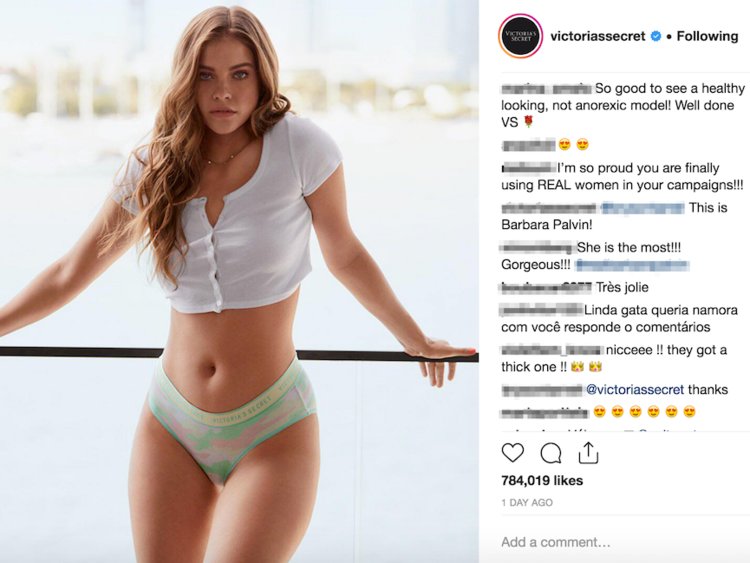 On Monday, Victoria's Secret posted a photograph of model Barbara Palvin to its Instagram page. Analysts noted the post received over 780,000 likes within two days and ranked No. 1 of all of Victoria's Secret's 103 posts from the last month.

"It demonstrates that the customer does respond to Victoria's Secret in a positive way, and with well above average levels of engagement, when the brand is perceived to be more inclusive," analysts said.

Instagrammers celebrated the post for being more body-inclusive, as they perceived her to be curvier than some of its other models. "This model actually looks healthy..& I'm loving it!" one Instagram user wrote. "At last! A real human body," another said.

Could this be the beginning of a body conscious comeback?