Fifty percent of teens surveyed by Piper Jaffray in its most recent semi-annual Taking Stock With Teens report said that Amazon was their favorite website.

The survey asked questions about the preferences and buying patterns of more than 8,000 teens, noting that teens are increasingly joining the online shopping revolution.

The results were nothing but good news for Amazon, who seems to have the youngest buying generation on lock. It's also ten times as high as the second-most-popular answer, Nike, which doesn't compete with Amazon on general merchandise shopping. 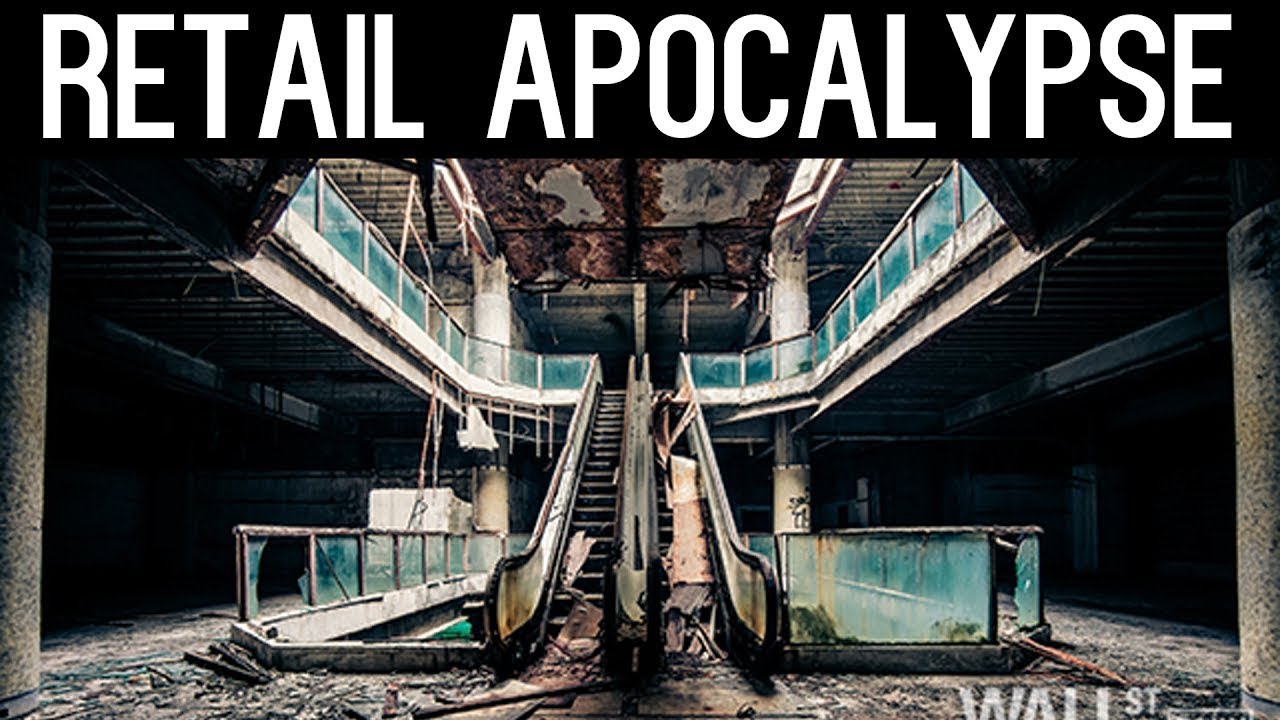 THE RETAIL APOCALYPSE IS FAR FROM OVER

The retail apocalypse is far from over. In 2018, Amazon added $35 billion in retail sales across America — the equivalent of roughly 7,700 stores.

As e-commerce sales continue to grow, tens of thousands of stores are set to shutter, according to a report released by UBS on Tuesday.

Analysts predict that e-commerce penetration is set to rise to 25% by 2026, up from its current position of 16% of total retail sales, potentially leading to the closure of roughly 75,000 retail stores, (excluding food).