The shadowy trade of counterfeit goods has a footprint that reaches from the expanse of the Chinese mainland to ports in the U.S., with everything from replica luxury fashion products and copycat automobiles to fake cigarettes and pharmaceuticals making their way into the consumer marketplace.

Based on figures from U.S. Customs and Border Protection (“CBP”), the fashion industry is routinely the hardest hit by the trade in counterfeit goods. According to the CBP’s review of the 2017 fiscal year, which was still being updated as recently as last month, apparel and accessories topped the list of products seized in terms of volume, accounting for 15 percent of seizures for the year with 5,223 seizures, followed by watches and jewelry, footwear, consumer electronics, and handbags and wallets. 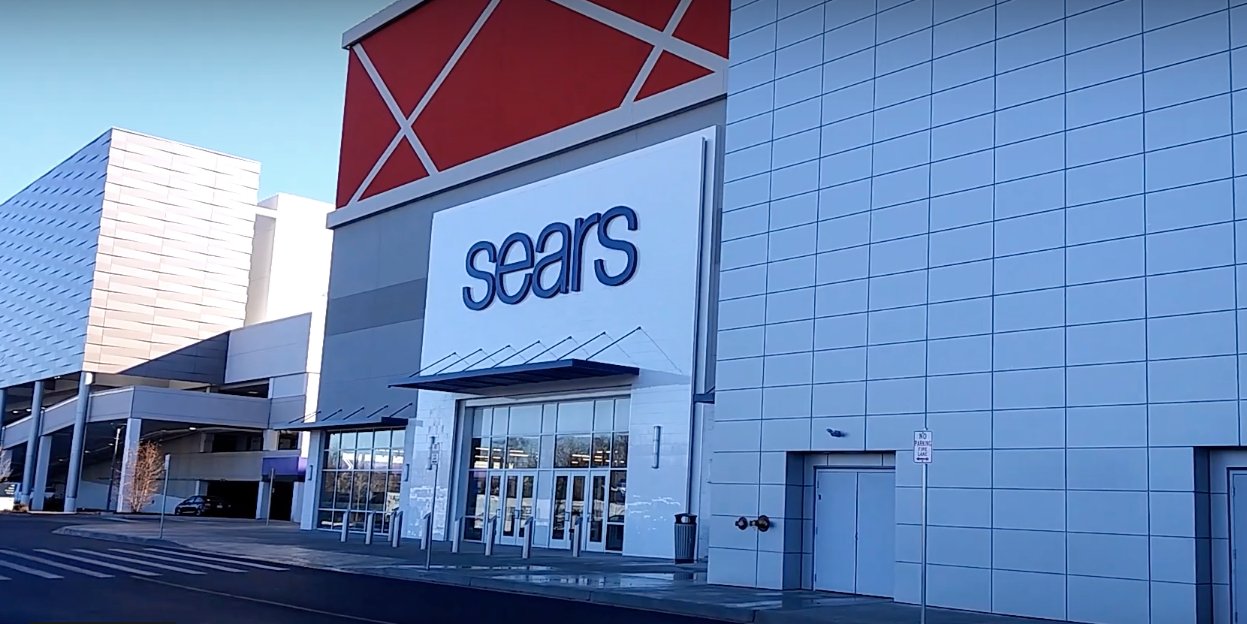 The failure of the newly renovated 56-year-old Sears in Oak Brook, which was viewed as a prototype for future Sears locations, casts considerable doubt over the company's recovery post-bankruptcy , according to Neil Saunders, managing director of GlobalData Retail.

The company spent a year renovating the location, then trumpeted its grand reopening in October with a live band, celebrities, and a giant ribbon-cutting. Six months later, the store is liquidating its inventory and closing permanently.

"It underlines the fact that Sears does not have a credible plan for its long-term survival," Saunders said. "Making stores a bit nicer and reducing space are sensible steps, but they do not represent a holistic solution."

The outlook for Sears continues down a bleak path.