Don't call it a comeback: Toys R Us is making a return of sorts. Former Toys R Us properties and trademarks have organized into a new company, Tru Kids Brands, which is set to develop new Toys R Us and Babies R Us stores.

"We have an incredible team focused on bringing Toys R Us and Babies R Us back in a completely new and reimagined way, so the US doesn't have to go through another holiday without these beloved brands," says new CEO Richard Barry.

Nevertheless, the company has lost most of its leadership and employees. Expect a smaller, consolidated version of Toys R Us. 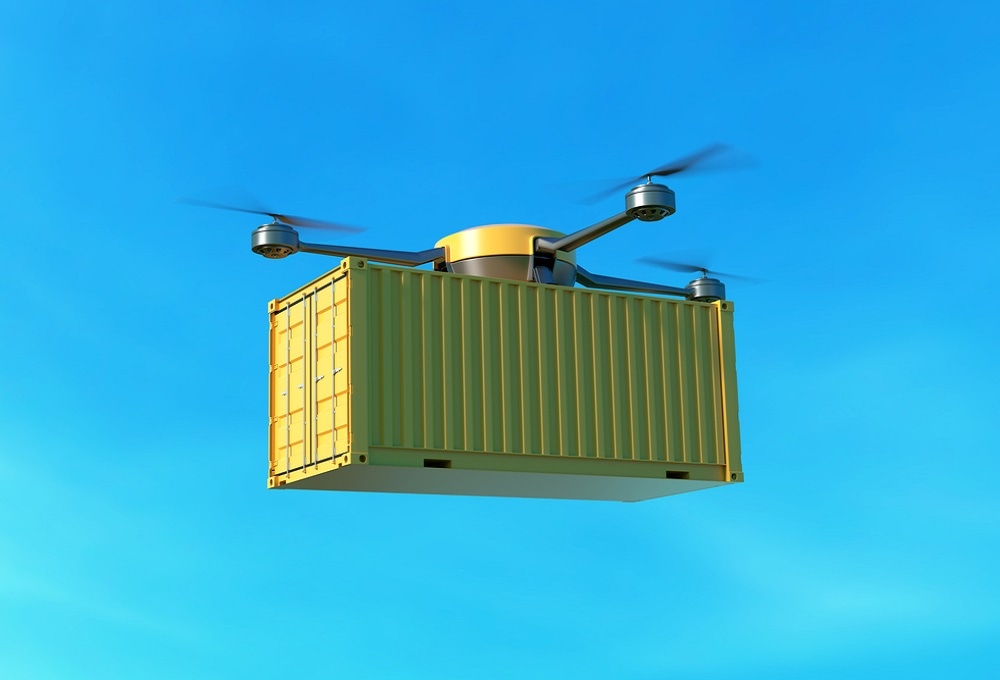 While Alphabet and Amazon have seized the drone development spotlight, several startups have quietly made progress toward building longer-range autonomous aircraft that can deliver heavier cargo.

Elroy Air has raised a total of $.2 million in seed funding to develop a cargo drone to the market in 2020. The aircraft, dubbed the Chaparral, will be able to automatically pick up and release a cargo pod with a capacity of 500 pounds and carry it up to 300 miles.

The company believes the aircraft will replace trucks on rural routes with thin demand and helping out the small air carriers subcontracted by UPS and FedEx that are struggling to sign up enough pilots.