The cat’s out of the bag: retail’s latest magic trick lies in weird and wacky collaborations. Genius brand alliances incite digital consumer frenzy, overnight camping in front of physical storefronts, and the gloating perks of exclusivity.

Then there are the slightly puzzling brand partnerships that leave us wondering how? And better yet, why? The hits and misses shed light on what makes for the perfect collaboration formula which can range from unusual spokespeople to the unlikely category mashups.

Continue reading for some of the last year's quirkiest fashion collaborations!

Before the ugly dad shoe claimed its spot as the top footwear trend for 2017-2019, there were Crocs. It wasn’t a moment to be proud of, but who could deny the lounging comfort of the plastic, illogically-designed slip-ons? Crocs took the world by storm between 2006-2010 much to many’s dismay. 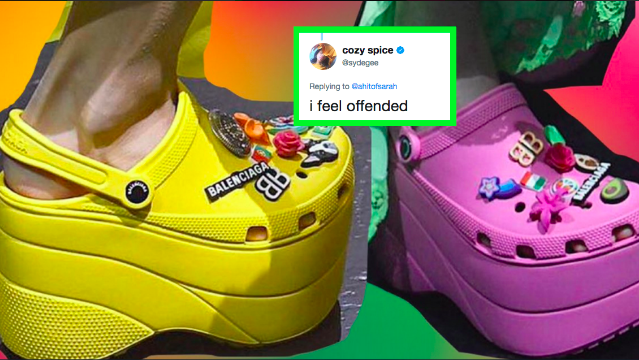 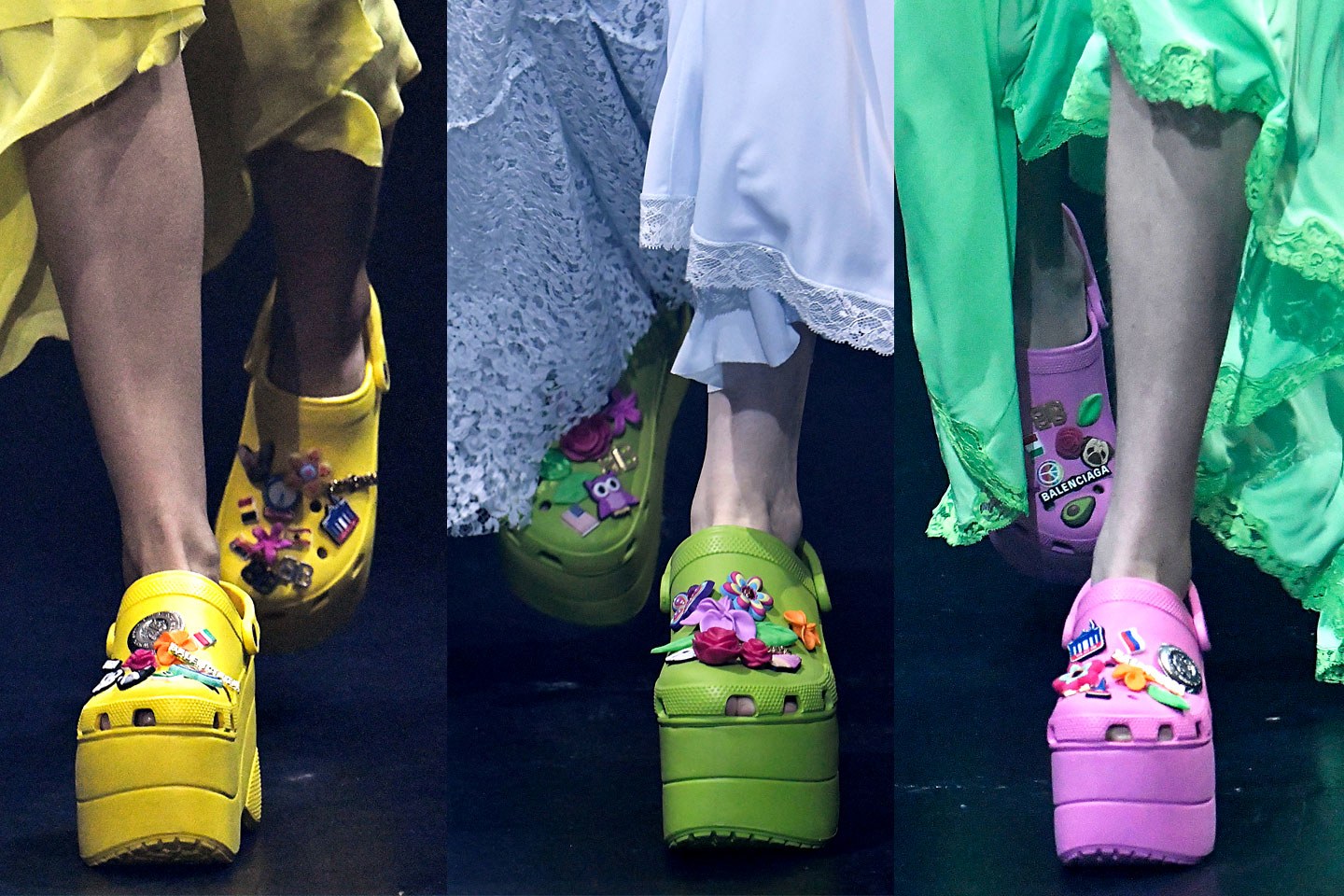 Despite some shoppers' efforts to spread their disgust for Crocs (i.e I Hate Crocs Blog), the croslite (Crocs signature comfy resin foam material) clog still attempted a shaky comeback with Christopher Kane and Balenciaga, and later found its footing with a brilliant collaboration with Post Malone. 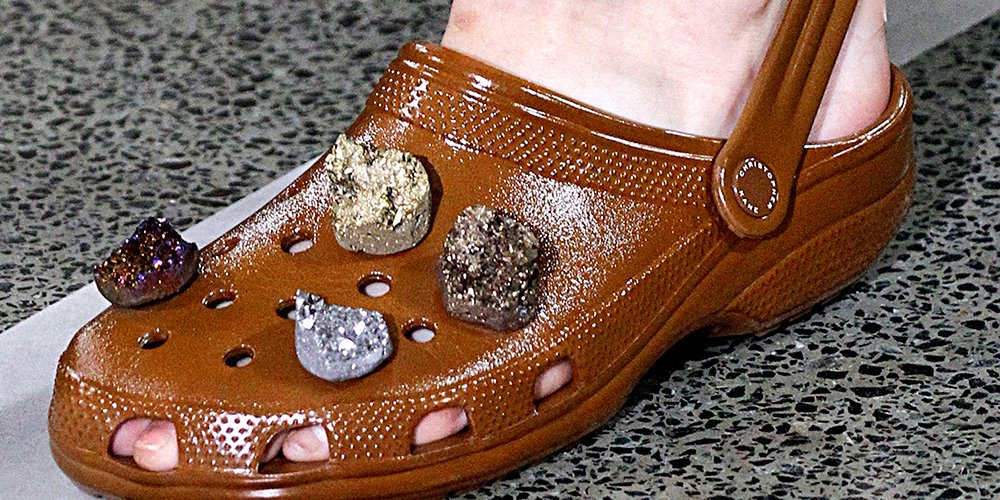 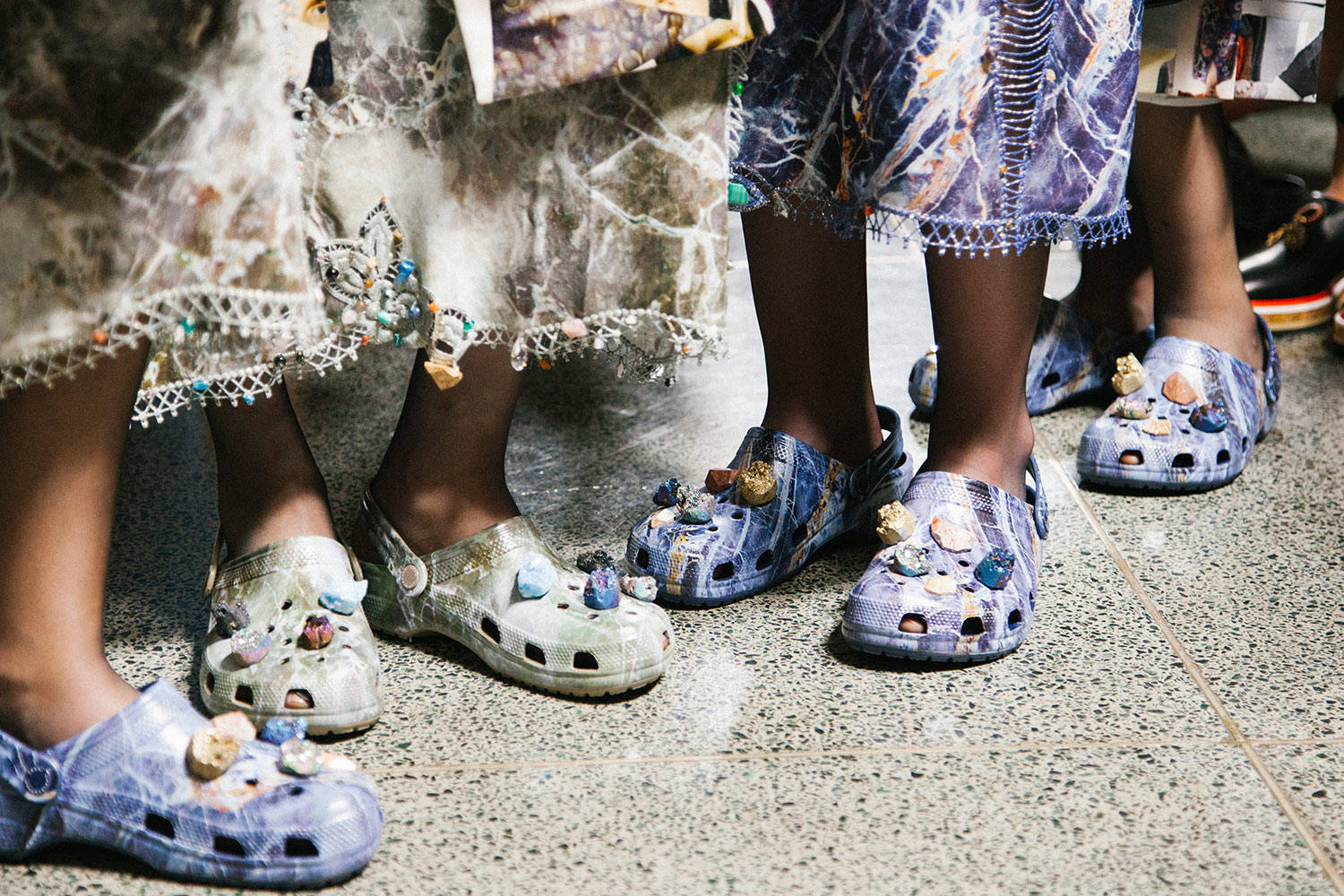 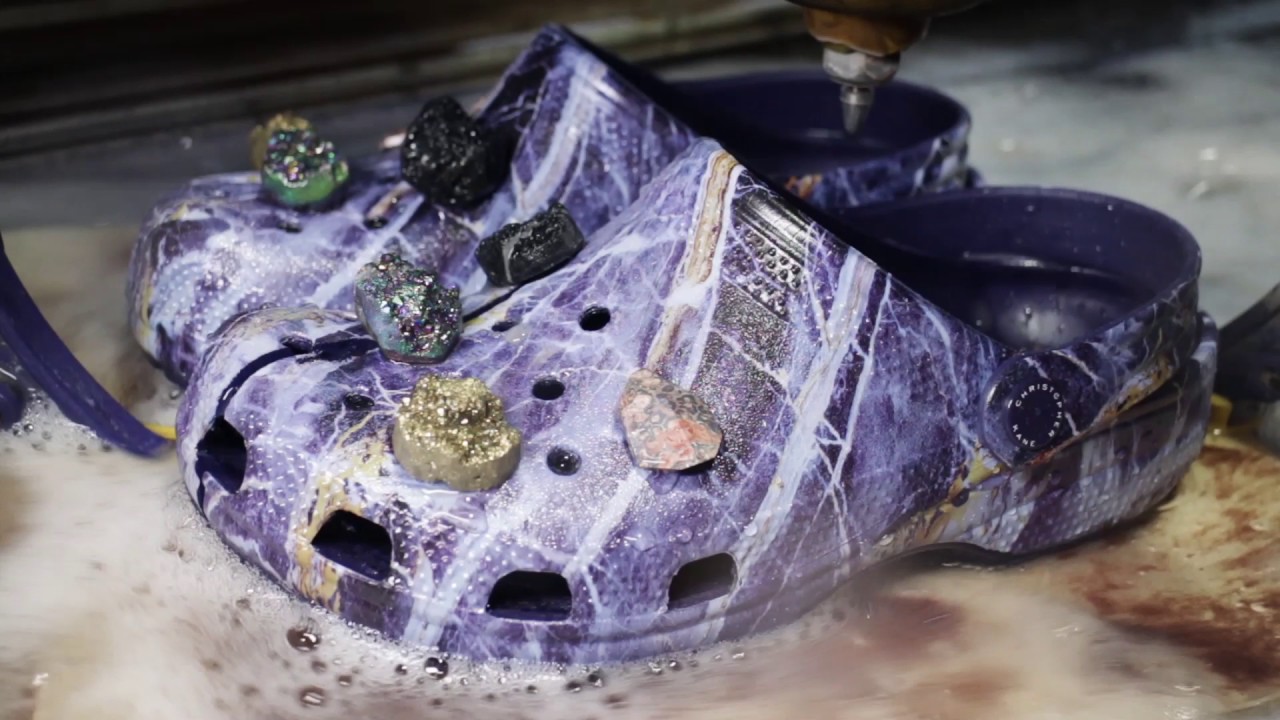 A partnership with Balenciaga may not have been too off-kilter since the fashion house did spark a domino effect with its chunky sneaker. Though, we can’t contend that Christopher Kane should have been a candidate for brand revival. The designs told an interesting story of Crocs meeting nature but the execution - let's just say if you like rocks on your toes - then this collaboration was a GO.

As if Dolce & Gabbana wasn’t luxurious enough, its collaboration with premium appliance company Smeg left me like:

The campaign "Sicily is My Love" showcased the colors and motifs of Italy. Hand-painted themes merged high fashion into uniquely crafted domestic appliances that "uncovered an Italian story." Really, it uncovered the fact that regular consumer consumers aren't willing to buy a juicer over $30, let alone one that retails for $650. 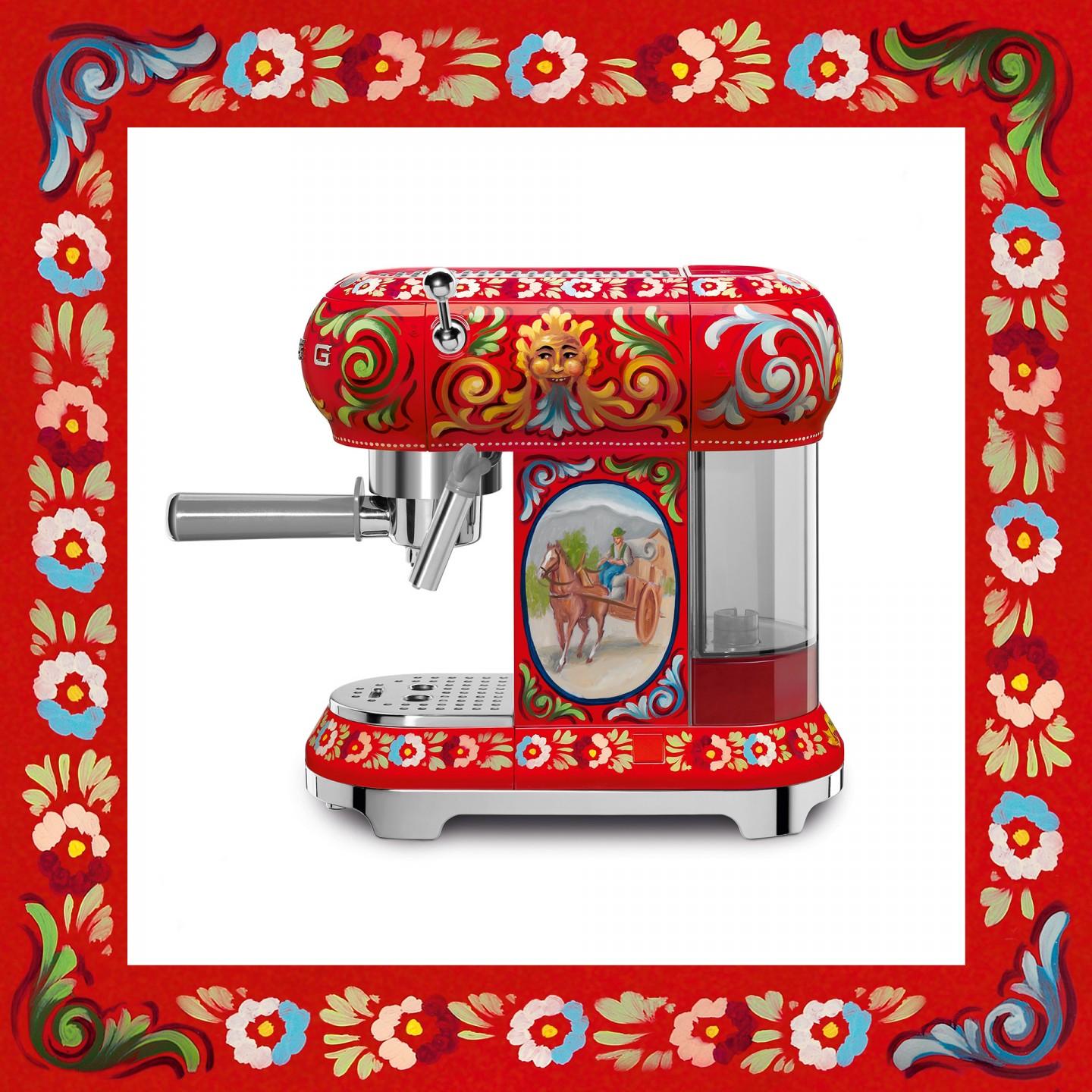 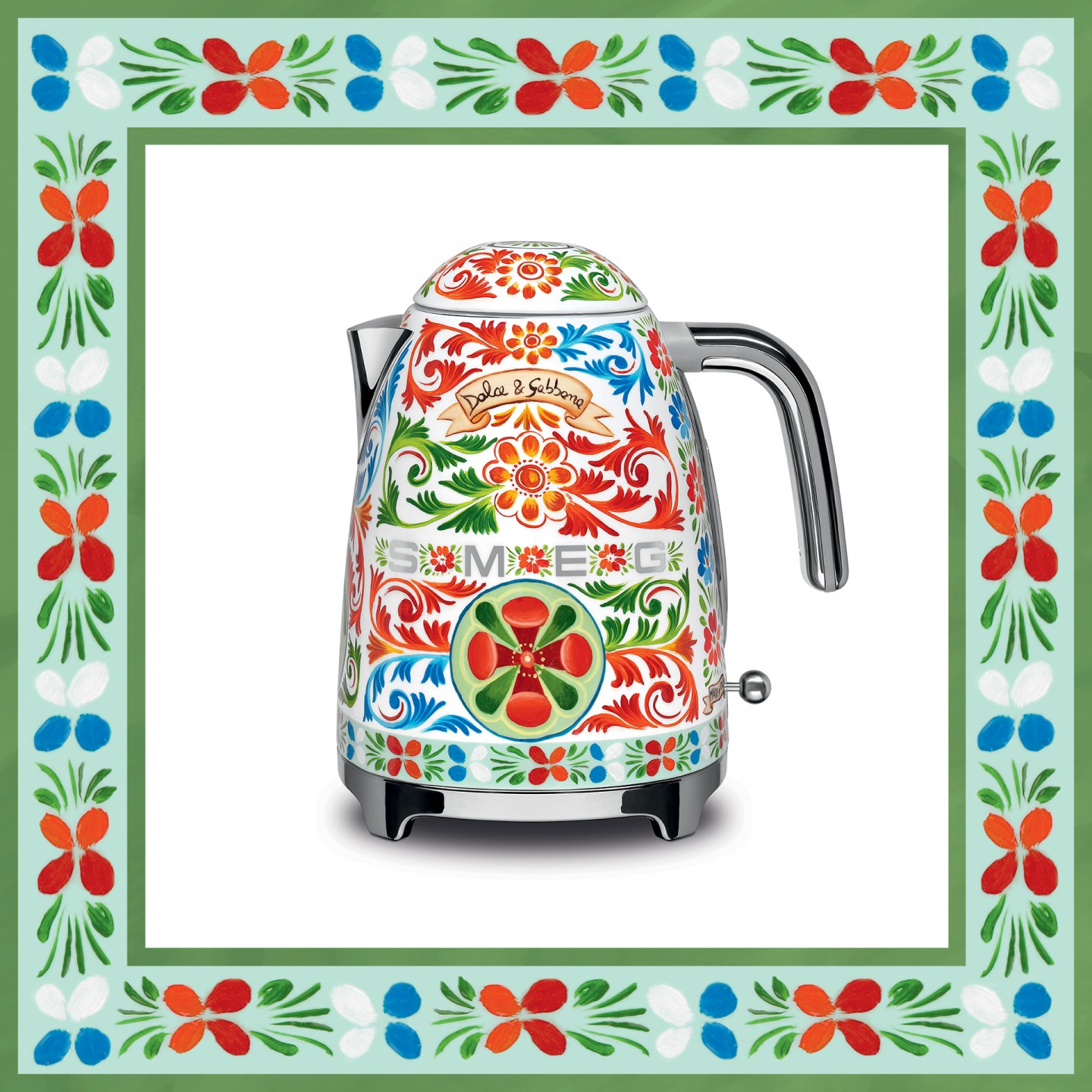 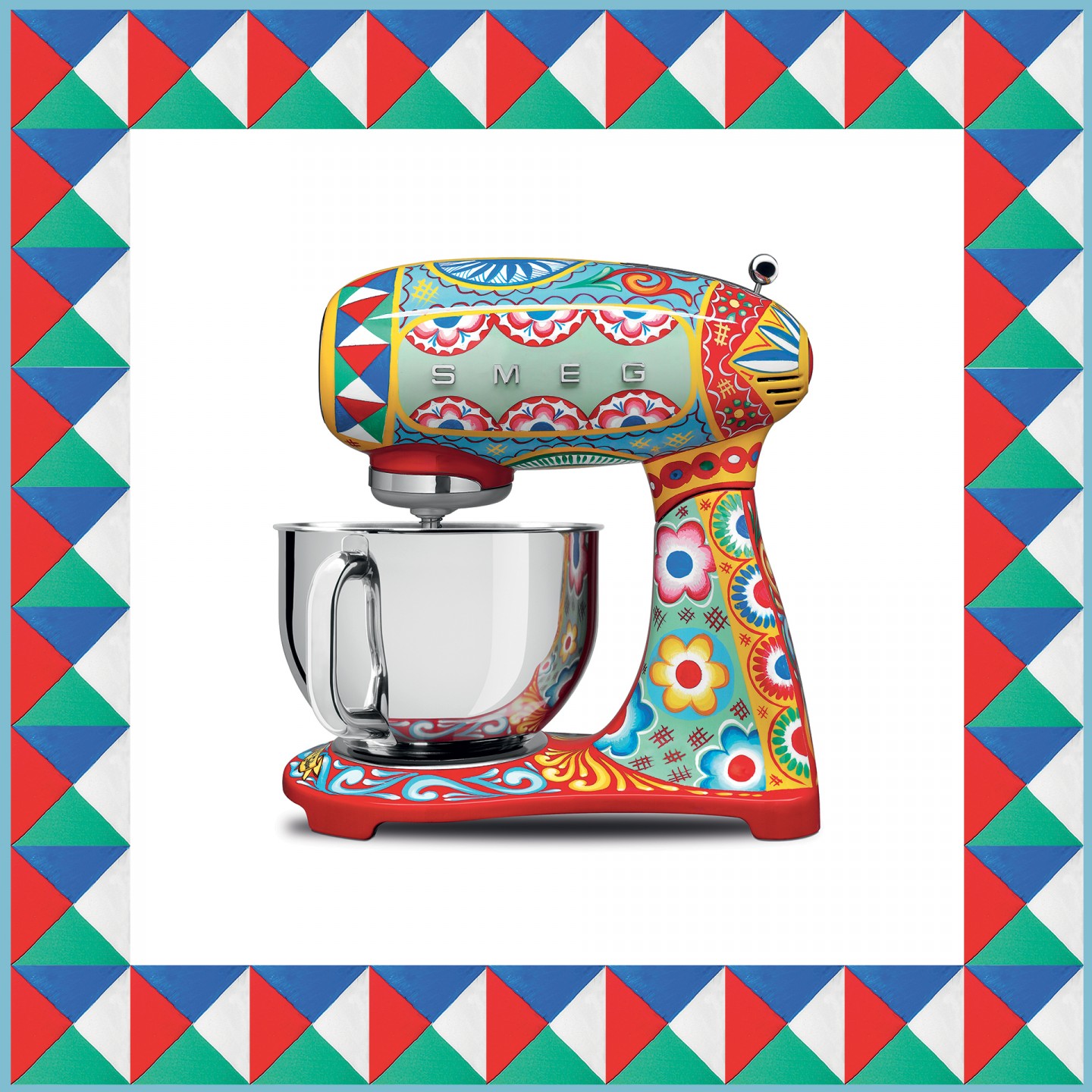 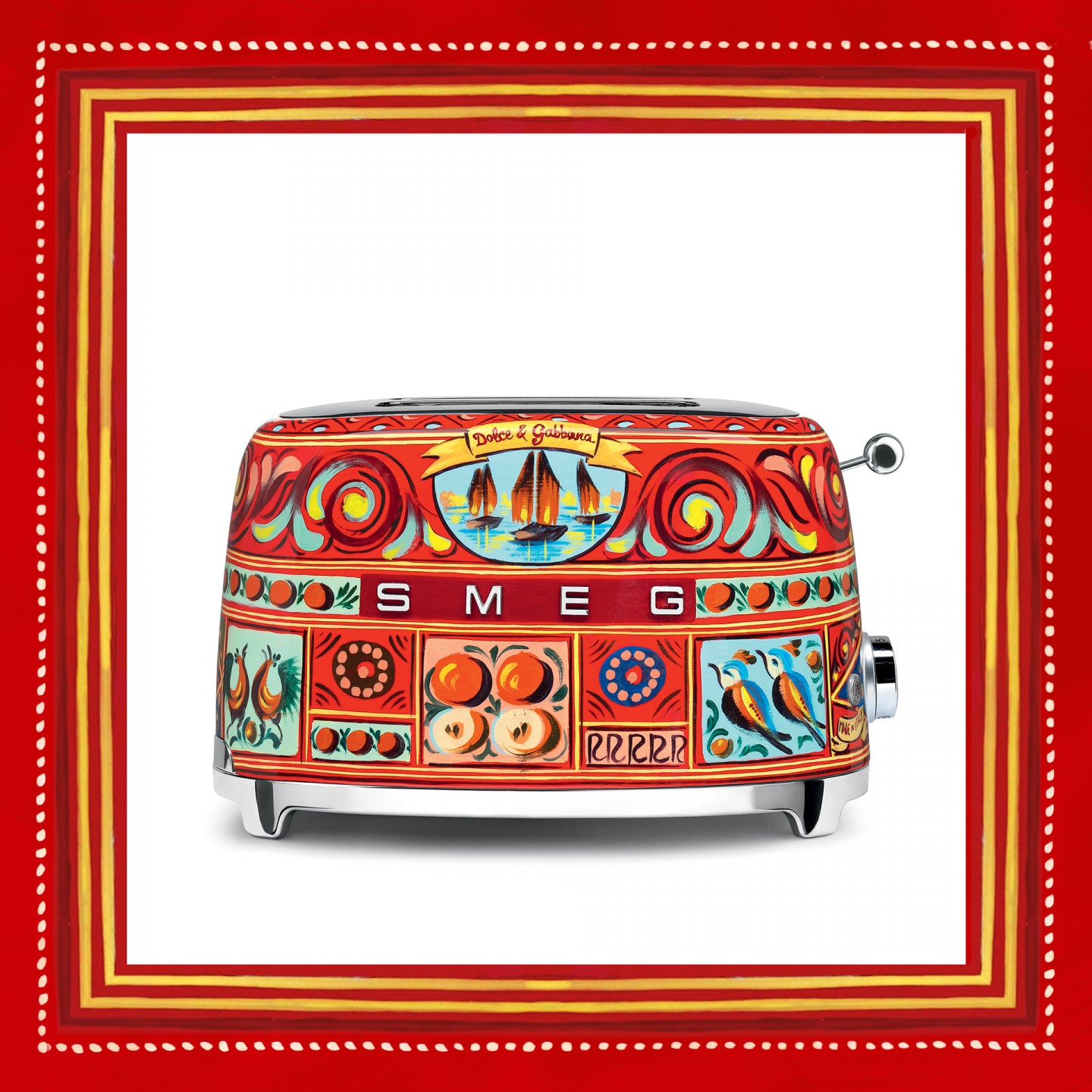 You might be scratching your head (like us), and wonder why Dolce & Gabbana would pursue a fashion-appliance partnership. But some unlikely collaborations make sense. D&G captures Italy through its designs, campaigns, and runway shows. With Smeg, the luxury Italian lifestyle was reiterated even further with its customer.

Gap’s latest Remix campaigns featured young and budding starlets like SZA, Metroboomin, Bria Vinaite, and more dancing to Metro Boomin's remix of the Thompson Twins' "Hold Me Now." The ad was adorable and left me heading to the nearest store to purchase a Gap crewneck so I could dance along too.

Yet, Gap’s collaboration with Future & Cher in an installment of the "Meet Me in the Gap" was even more of a pleasant surprise. The sixty-second clips entitled “Everyday People” brought together the "Goddess of Pop" and one of hip-hop's most notable figures. 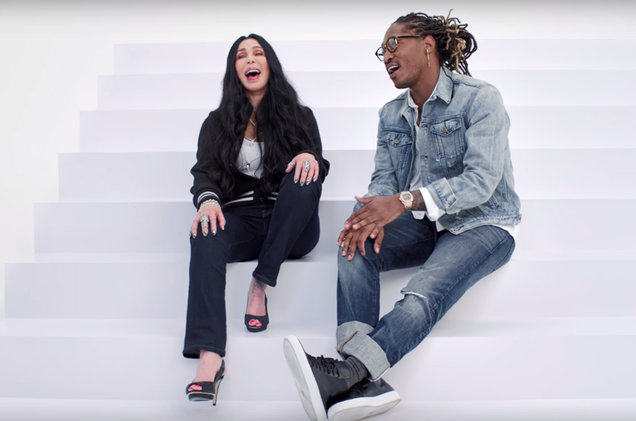 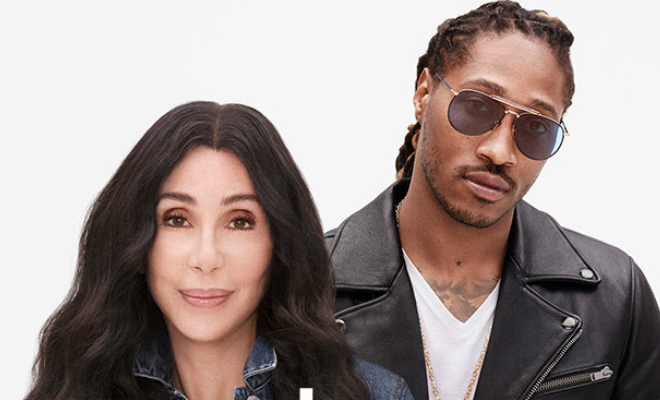 It may have been puzzling, but it was cute, interesting, and viewers got a sound bite of what a potential duet would sound like from the music figureheads.

It's only right to mention Supreme, the master of all collaborations. There might be something in the water, or maybe its the font - whatever it may be - Supreme can do no wrong, even in its most unlikely of collabs.

Although Supreme has been increasing its brand value with luxury partnerships, the streetwear brand has adopted a lifestyle collaboration streak that could easily be confused with aisle three at Home Depot. From the Supreme x BMI Pocket Measuring Tape and Supreme x SOG Collapsible Shovel to the Supreme x Advanced Elements Packlite Kayak, we're just as lost as loyal hypebeasts. 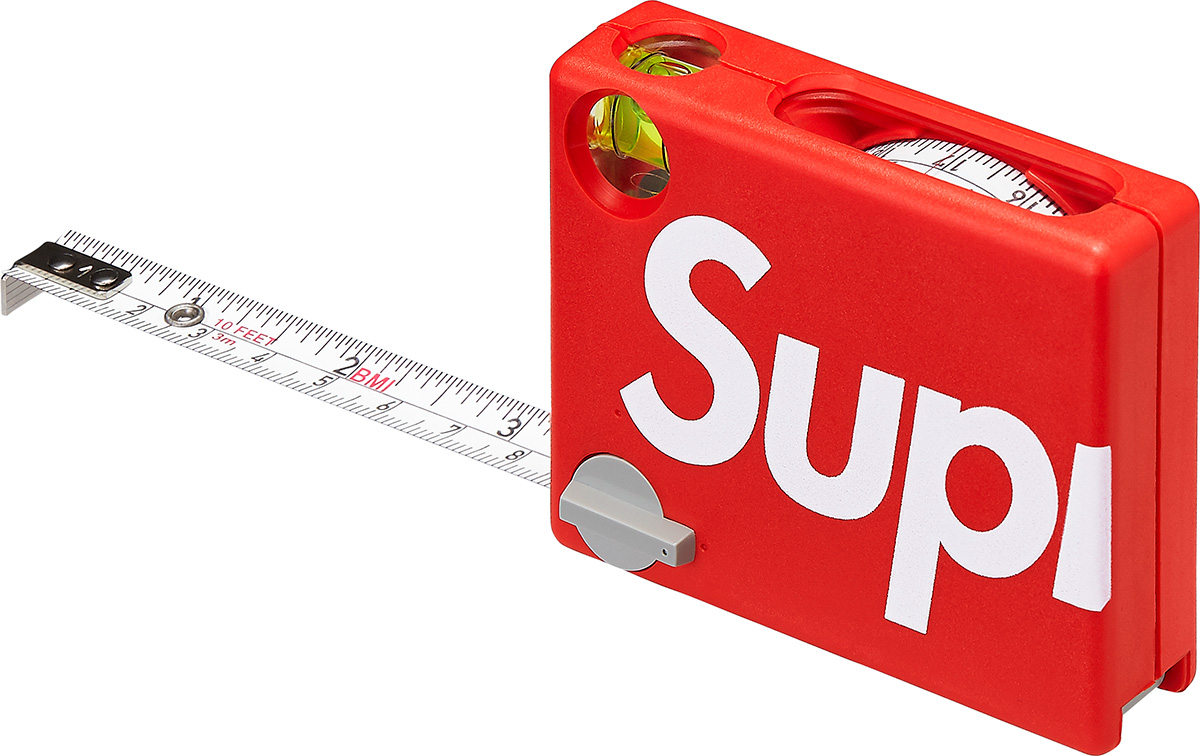 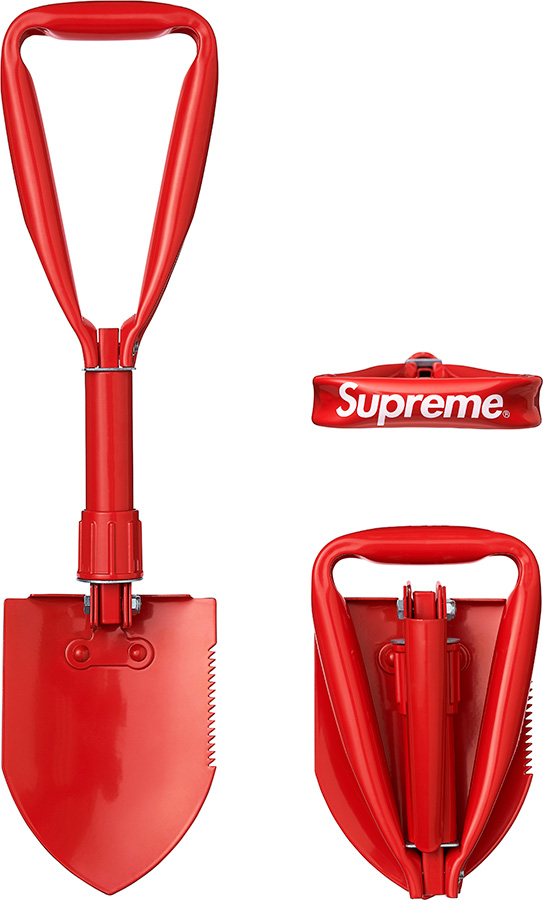 No matter how outlandish or unlikely the collaboration (and that includes the Supreme Pin Ball Machine), some brand partnerships are just meant to be met with as few questions as possible. After all, the epitome of fashion is to push the envelope and question the normalities of everyday life. Can you imagine what's in store for 2019?