For all you classy folk out there I’m sure you know I’m talking about the Kentucky Derby. This fancy little horse race is the first of the triple crown series that starts in May which is then followed by Preakness and the Belmont Stakes. While attention is supposed to be placed on the four-legged athletes making their way around the track (can you tell I don’t know much about horse racing), the outfits of the attendees are really taking center stage. To be more specific - the hats are really the stars of the show. Taking cues from our British counterparts in terms of sporting and wedding headware attire, the derby hats are big and fabulous - and you wouldn’t be caught without one.

So, what can we expect to see this upcoming weekend? For one, we can take clues from some of the highest trending posts from influencers at last year’s Derby. While wide-brimmed hats are the norm and a safe bet, fascinators are another popular style that you may only be able to wear this time of year. 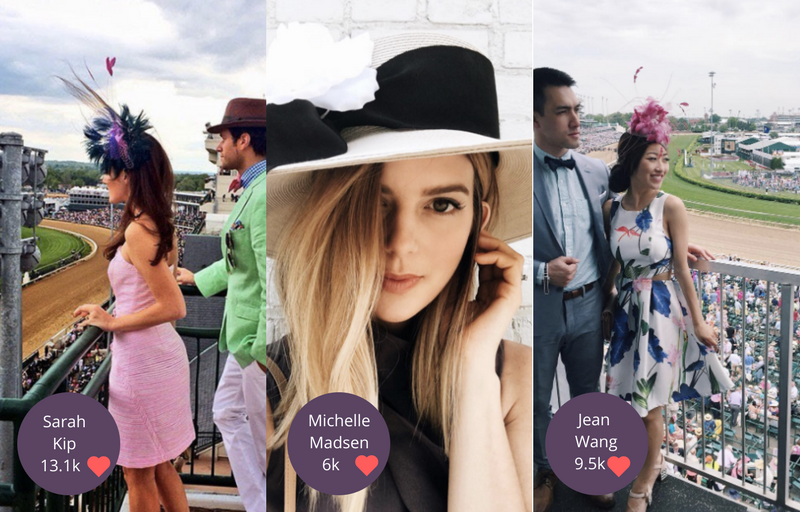 But looking at these posts raises an important question for Derby-goers, “Do I wear a fascinator or a big hat?”. A quick skim of the top trending styles above shows us you can’t go wrong with either in terms of aesthetics. Average category pricing may give us a different view though. In general, the average current price of woman’s hat is $71. Across, “fascinator” styles the average current price hovers around $61 (for those who don’t know what a fascinator is, think of a fancy headband with big bows and tulle). For true derby-style hats, this price-tag is $79. 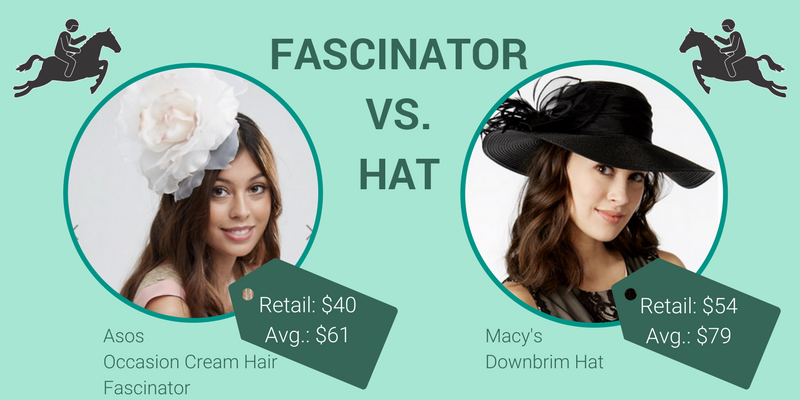 Ultimately, while I’m not quite fancy enough to go the Kentucky Derby (I’m settling for her younger, funner sister Preakness), and I don't quite know enough about horse racing (obviously), I do know that this is going to be a great time for fashion. So get your mint julep's ready, put your hats on, and place your bets - it's derby time!

What Does a Post-COVID Beauty Shopper Want?