CONDE NAST GETS A NEW CEO

The print media industry has been going through well-documented upheaval and transformation, as ways to consume content have completely evolved over the past ten years. It's a struggle that goes straight to the heart of media giant Conde Nast's business, whose publications include Vogue, Vanity Fair, and The New Yorker.

This week they announced a new CEO will be coming on board in late April. A media outsider, Roger J. Lynch comes from a tech background, most recently music streaming service Pandora.

Lynch will be replacing Robert Sauerberg, who for four years struggled to turn the media giant around. It's evident that by bringing on someone from a tech background, Conde Nast hopes to become a more digitally-savvy organization. 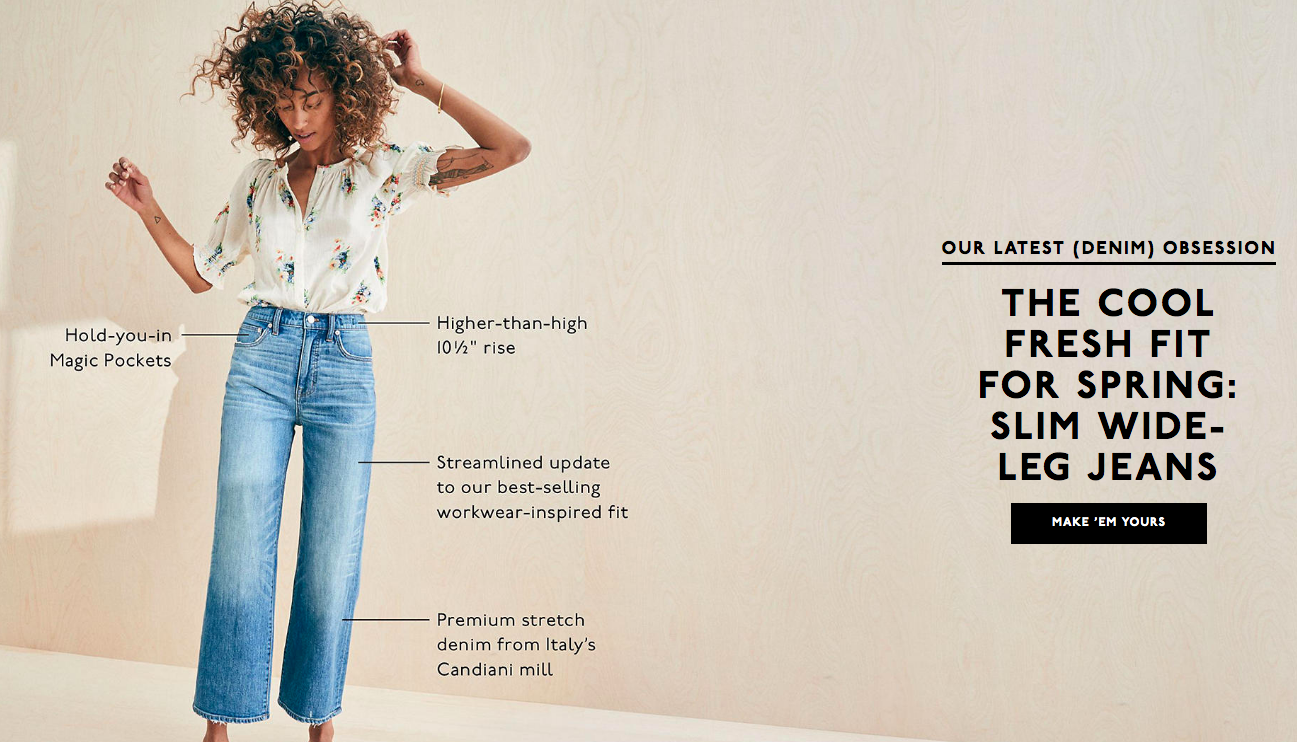 Madewell has become a retail destination for denim and all things quirky chic. And it's recently been making moves, adding men's jeans and expanding its size offerings. This week, it announced its very first CEO, Libby Wadle, who was previously the president of the brand. The irony isn't lost on many that while struggling parent brand J.Crew is currently without a CEO, Madewell is growing up and on.

It's a move that signals the standalone strength of the Madewell brand, with sales in the most recent quarter up 16%, to nearly $160M. On the other hand, J.Crew saw its comps drop 4% over the same period and is struggling to right the ship, from a financial and leadership point-of-view.

Could this move signal that Madewell may position itself for spin-off in the future? Seems entirely plausible given what's happening in the background with J.Crew.