Retailers applaud the recent Trump administration's decision to delay a tariff increase on Chinese goods. Originally set to go into effect this week, the delay holds off 25 percent of tariffs being applied to food and consumer products.

In a series of posts on Twitter, Trump cited "substantial progress" in communications between the U.S. and China. As a result, the president said he would suspend the new levies, but didn't announce a new deadline.

In a White House press release, Trump said there could be "very big news over the next week or two" if trade talks go well. 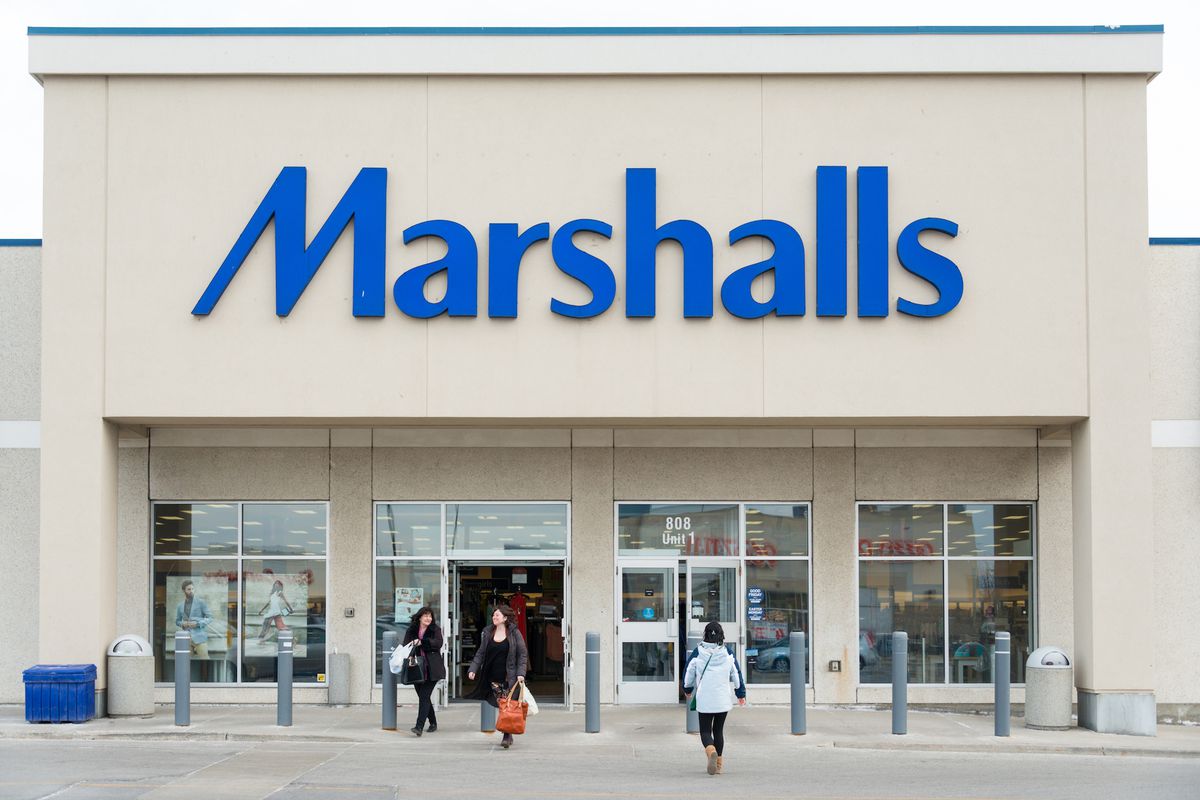 Retail's off-price sweetheart is tired of being left out of the e-commerce chatter. Marshalls, owned by TJX, enjoys its reputation for being a treasure hunt consumer experience but wants to replicate this online.

While the company's digital store provides a store locator, gift cards, photos, and other features, it has yet to offer merchandise for sale. It's still a debate as to whether or not the TJX chains need eCommerce, as both Marshalls and T.J. Maxx have maintained their popularity amongst shoppers through the thrill of finding unbeatable steals inside their stores.