If you came to this article thinking you’ll be reading some juicy, wine-fueled critiques of the Golden Globe’s fashion from last night, then, alas, not only have you been living under a rock, but you’ve also come to the wrong place. In 2018, women everywhere are reclaiming their time (or reclaiming their wine? Thanks Amy Poehler for my new life motto), even if that means on the red carpet - and frankly, I’m all for it. What am I talking about when it comes to the Golden Globes and what is the Time’s Up movement we are seeing this awards season? Let me break it down for you, because it isn’t going anywhere anytime soon.

In 2017, women across the United States pushed for the space to break down gender barriers and hold accountable those accused of sexual assault and misconduct. And what is one of the industries where it is most rampant and also the most public? Hollywood. Starting with the takedown of director Harvey Weinstein and followed by other notable names in the industry, women came forward to tell their stories of sexual abuse, assault, and harassment in their experiences in Hollywood. Accompanied by the #metoo movement in which women recounted their own stories on social media of sexual abuse in day-to-day life, a space was created for the uncomfortable, albeit crucial, confrontation of sexual harassment and inequality. With their public platform, women across the entertainment industry joined together to support one another, but to also create change.

Fast forward to the Golden Globes of 2018 where some of the most glamorous and well-known names in Hollywood decided to continue the conversation through a statement of solidarity expressed through dress. Weeks before the actual event, attendees agreed to wear the color black on the red carpet, of which only three didn’t wear black. What was so significant about this move? For one, much of the press coverage of the event focuses on the actual outfits worn. By removing that one obvious point of discussion, the conversation is focused back on the cause at hand. 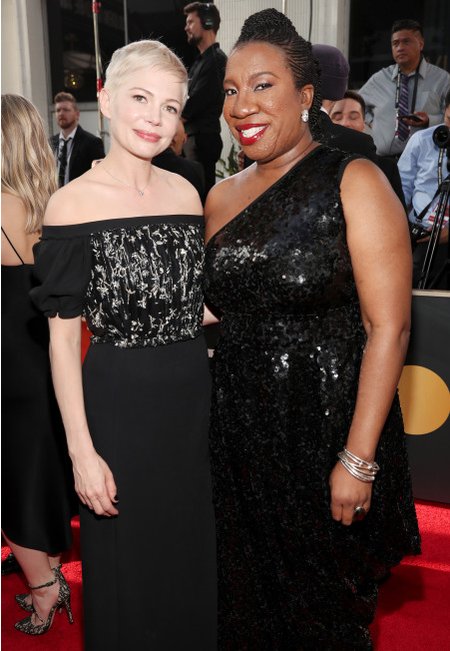 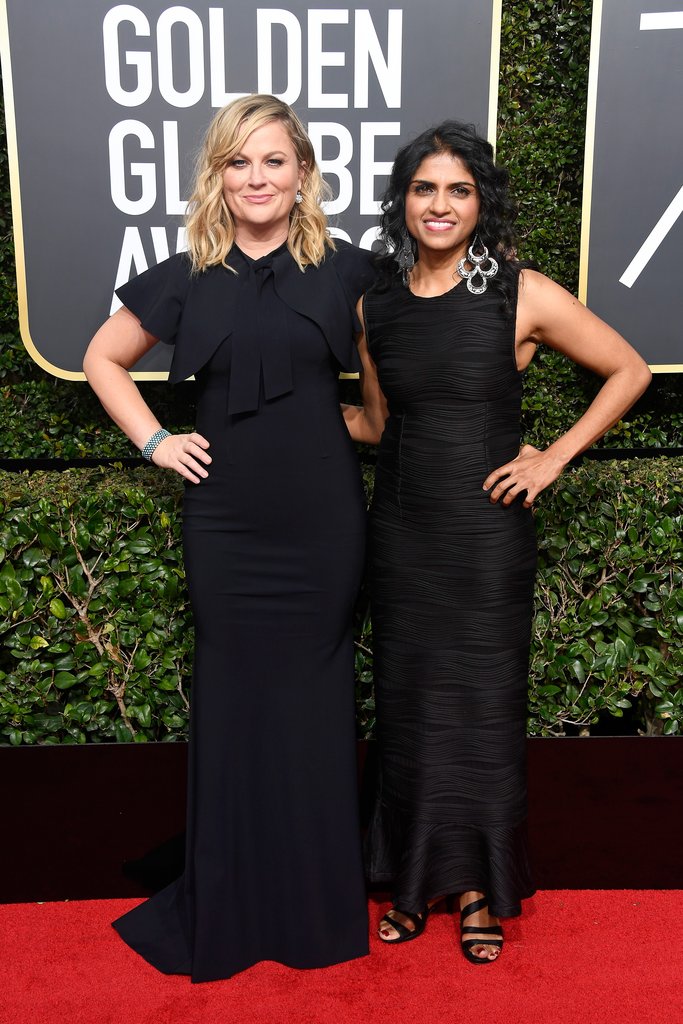 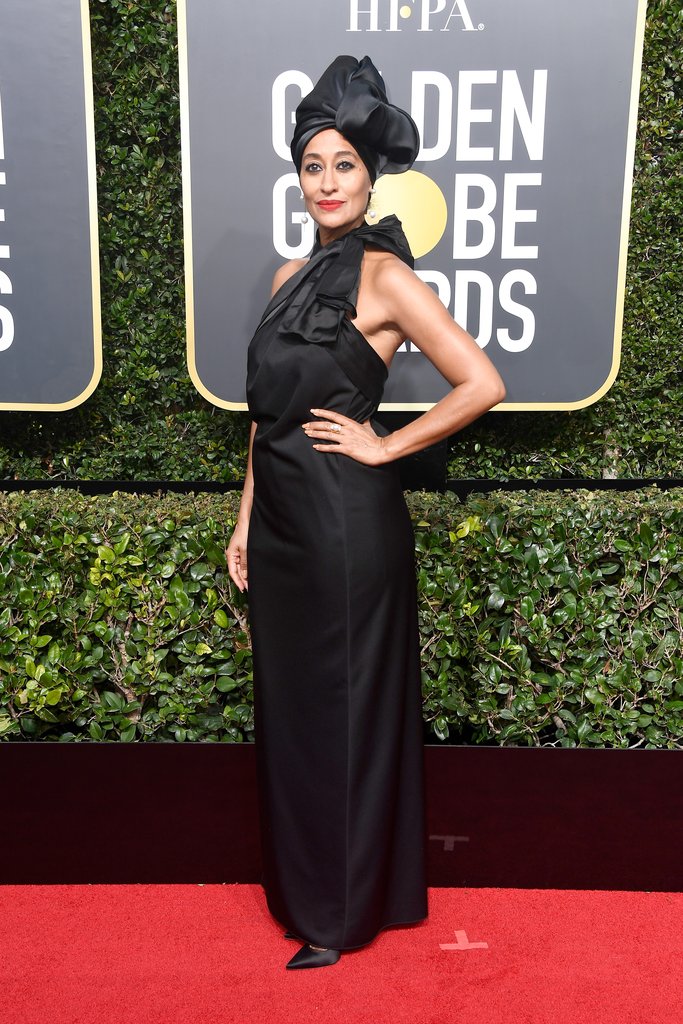 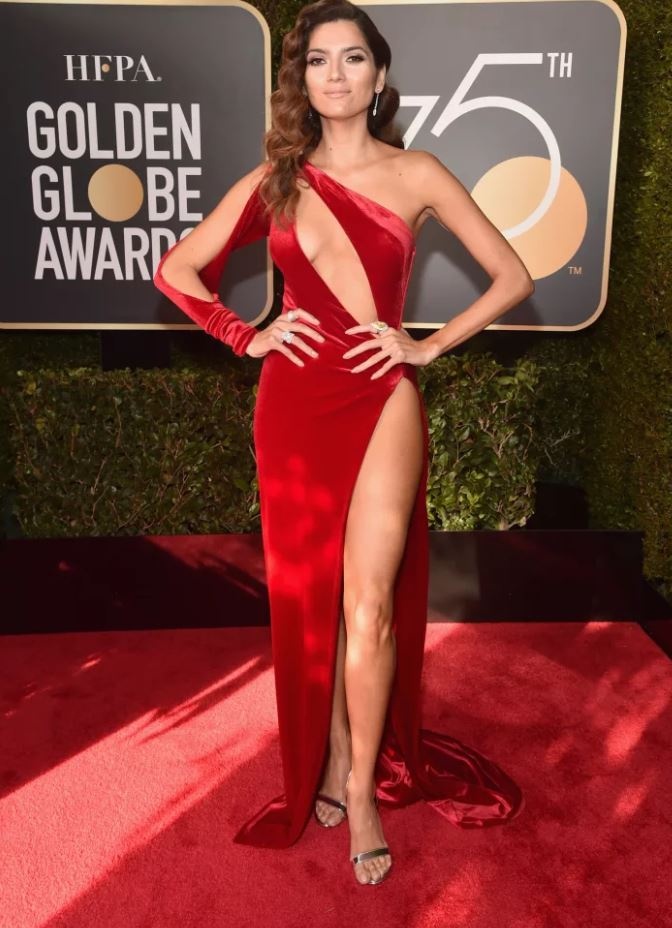 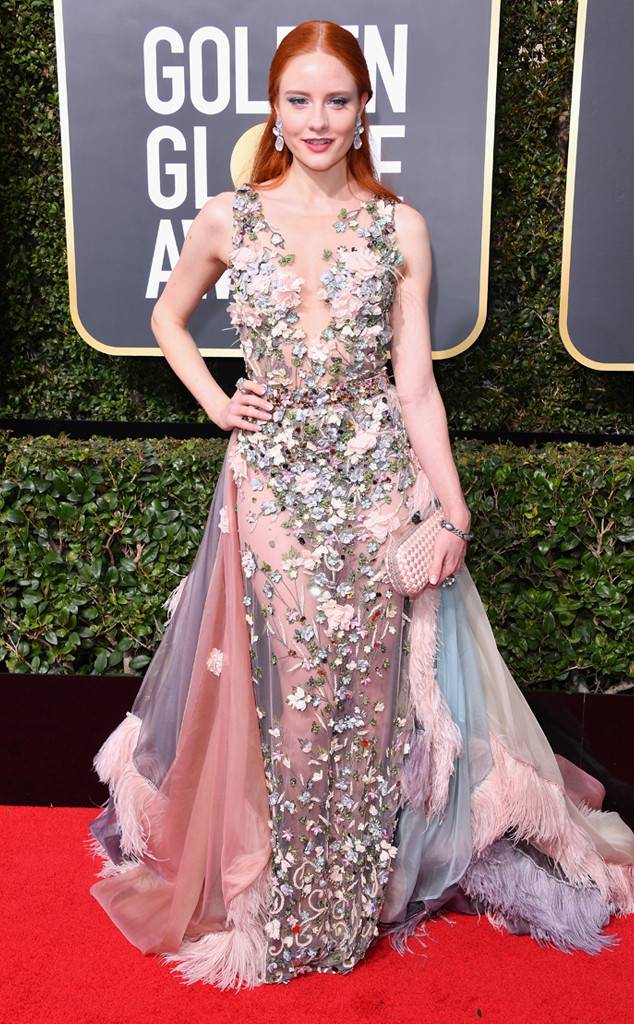 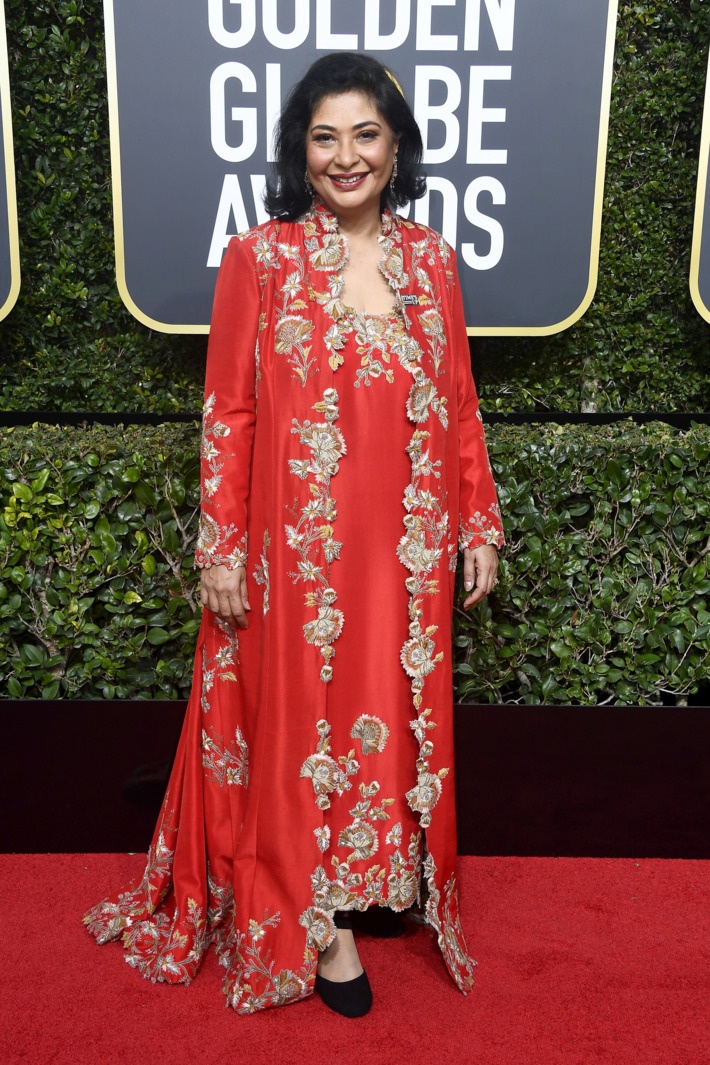 Attendees who did not wear black, from left to right: Bianca Blanco, Barbara Meier, Meher Tatna.

Additionally, stylist, Ariana Philips teamed up with Actress Reese Witherspoon to develop the “Time’s Up” pin - a simple pin worn on the dresses and lapels of attendees with a strong message - that time is up on the abuse. With these pins also comes a tangible promise through the Time’s Up Legal Defense fund which provides legal subsidies and support for individuals who have encountered sexual assault, abuse, or harassment in the workplace and a goal to raise $16.5 Million dollars towards the cause. As of Monday morning, the amount raised on the GoFundMe page was already up to $16 million. 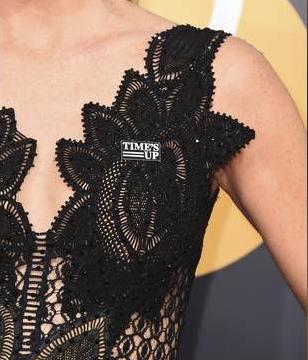 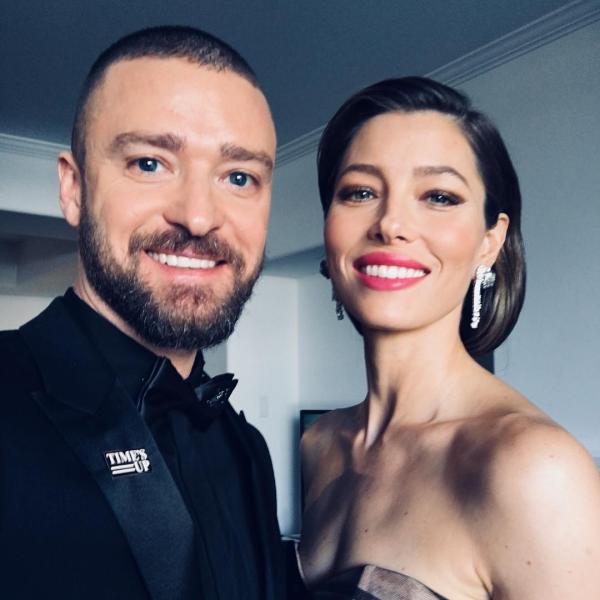 So how is it that a singular color or pin on a lapel could be so powerful? Clothing has always been a communicative aspect of culture. In thinking about the history of clothing and costume, subcultures, specifically, have always reinforced meaning through mundane aspects of dress. Take for example the safety pin of the punk rock culture or the pink pussy hat of the Women’s March. By appropriating these images used in dress, It becomes a non-violent, yet powerful way to come together as group and convey one image and one message.

While the pin’s message is clear enough, what about the use of the color black? According to Valerie Steele, Director of the Museum at FIT, as told to the NY Post , while black is associated with mourning and somberness, it also has a history of richness and power. So while it is complicated in it’s meaning, black also evokes seriousness - something which the women of Hollywood were not backing down from Sunday night.

So, would one of the symbols just have been enough, just the black dresses or just the pins? Possibly, but think of awards seasons past where conversations have been focused on the winners and losers of the red carpet, who was wearing what, and the fashion faux pauxs of the moment. Pivoting away from dress as a conversation that could be had on the individual level was powerful in itself. Instead of the “Best Dressed” list coming out the morning after the event, we have article after article of the “Time’s Up” movement. Now, as opposed to asking what the women were wearing, we are now asking why they are wearing it.

With the strong statement made by dress at the Golden Globes, the question is what comes next since award season is far from over. Even if we don’t continue to see black on the red carpet, we do know that the women from Hollywood will not step away from the message at hand.