With money to blow and life to experience, millennials are swapping first-home down payments for luxury purchases. In a survey conducted by the UBS Group AG, 18- to- 35-year-olds have contributed 85 percent of growth in the luxury market across China, Europe, and the US.

Using cultural synergies, including one of its most recent with streetwear’s Dapper Dan, Gucci’s re-branding and targeting under the design leadership of Alessandro Michele have resonated with young hypebeasts and street luxury enthusiasts. It’s no wonder the fashion house was deemed one of millennial’s favorite luxury brands, according to the survey and social-media data analyzed by UBS. We think there are a couple reasons for that. 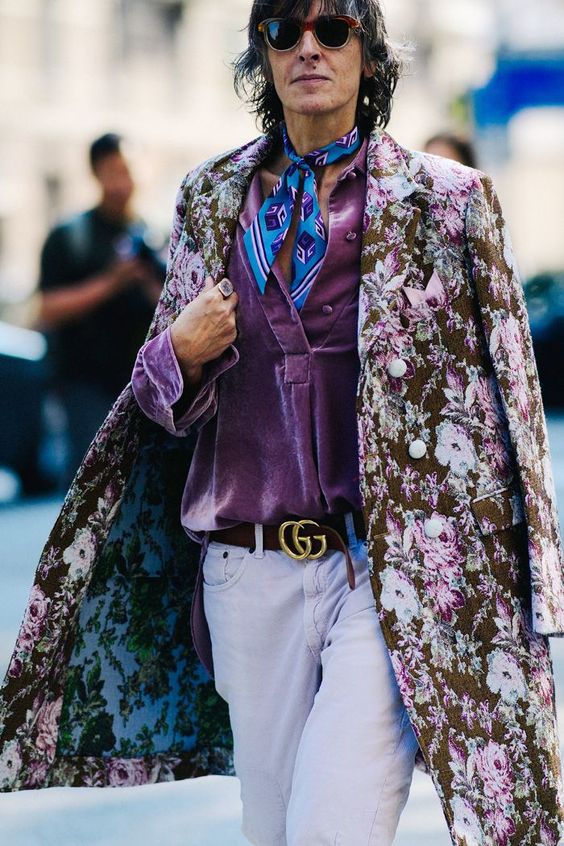 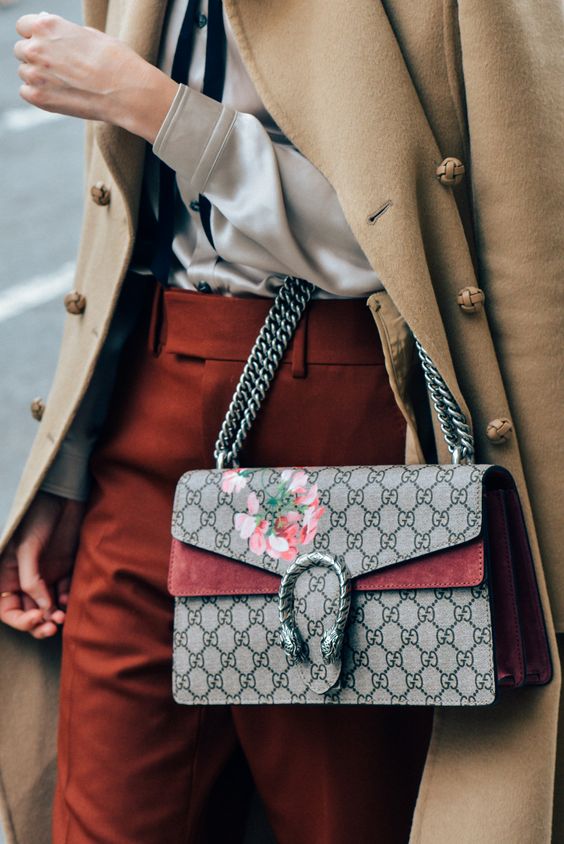 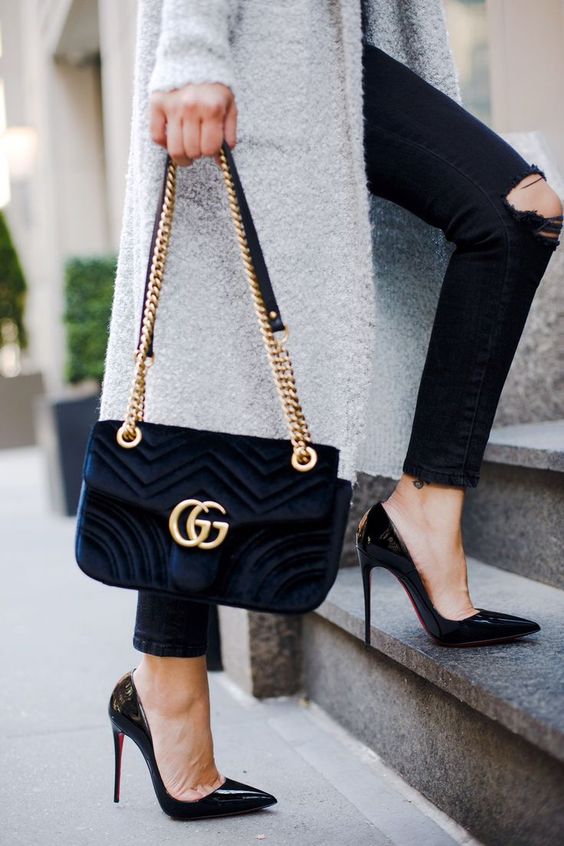 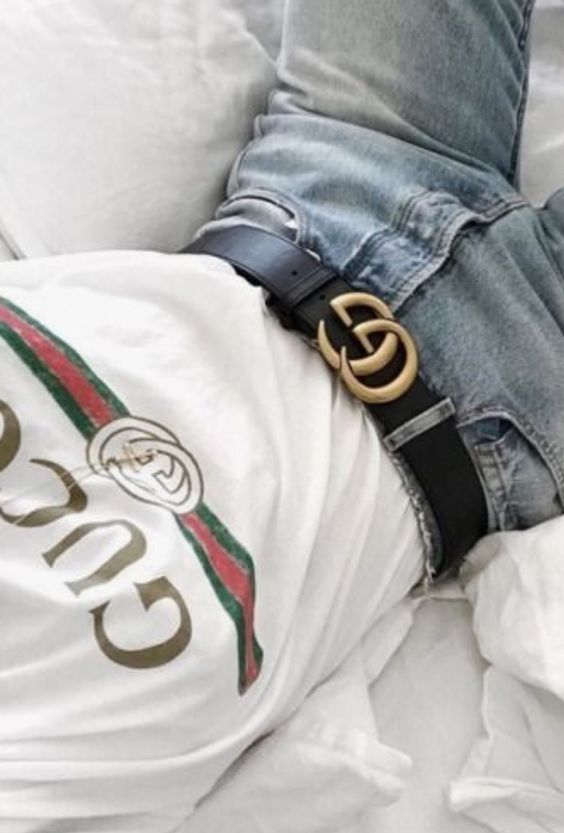 Accessories Are Priced To Move

Accessories are the entry point to luxury brands, and the Gucci brand, in particular, opens that gate to its shoppers, with much of its accessory offering priced under $500 (over 70%). While many millennials can be spotted donning the accessible items, good luck trying to get your hands on one of those Marmont belts, as we’ve seen stock-out rates nearing 40% for retailers stocking these coveted belt styles. 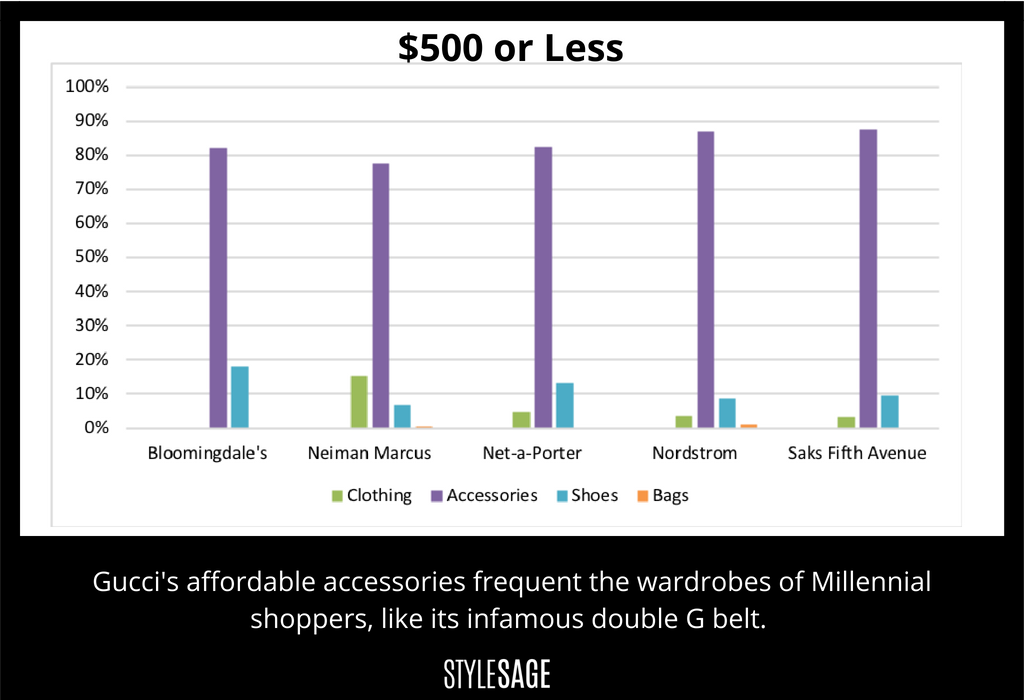 When we talk luxury, bags are oftentimes top-of-mind and that’s because they comprise a significant portion of category spending. Nonetheless, a luxury bag almost always means a hefty price tag, the next step up in terms of a consumer’s investment. The average price for a Gucci bag rang at $2,377, ranking the highest out of its tony counterparts. The closest runner up in average price was Kering cousin, Saint Laurent. 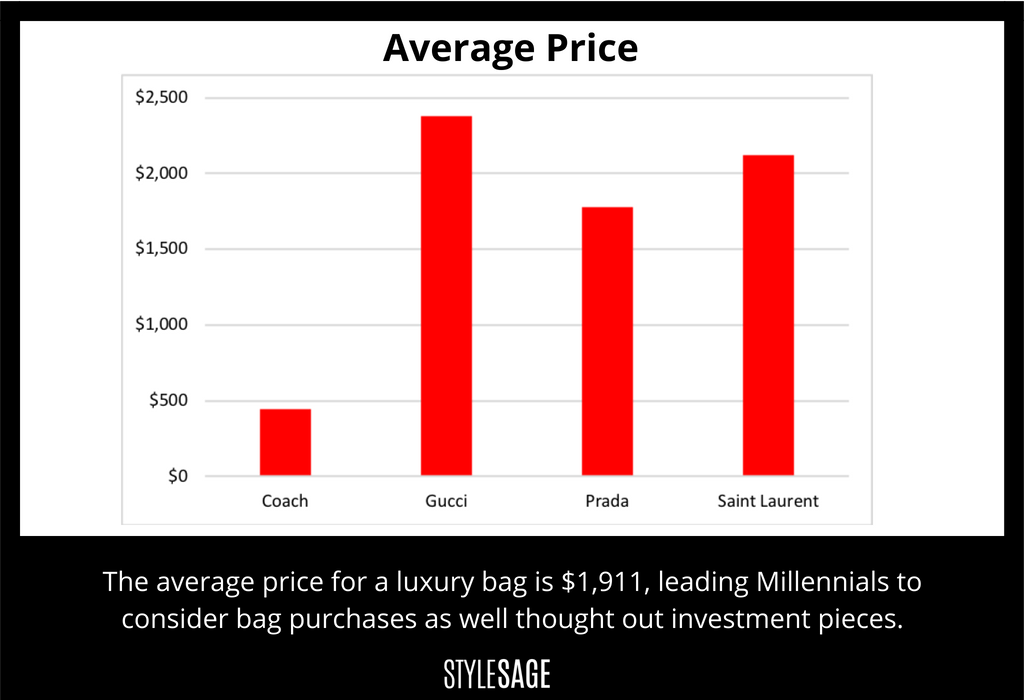 It Varies Its Offering By Channel

One of the pitfalls some brands fall into, is not significantly differentiating their offering by retail channel. While unsurprisingly, Gucci only trades in the most premium of luxury marketplaces and department stores, it doesn’t take a one-size-fits-all strategy with its trading partners.

Bloomingdales, for example, only sells Gucci accessories and shoes online, which means its average price is lower. The other four retailers, Net-a-Porter (NAP), Nordstrom, Saks, and Neiman Marcus, have offerings across departments. Furthermore, NAP dedicates the largest chunk of its Gucci offering to apparel, which differentiates it from other retailers and results in it having the highest average price for Gucci goods. 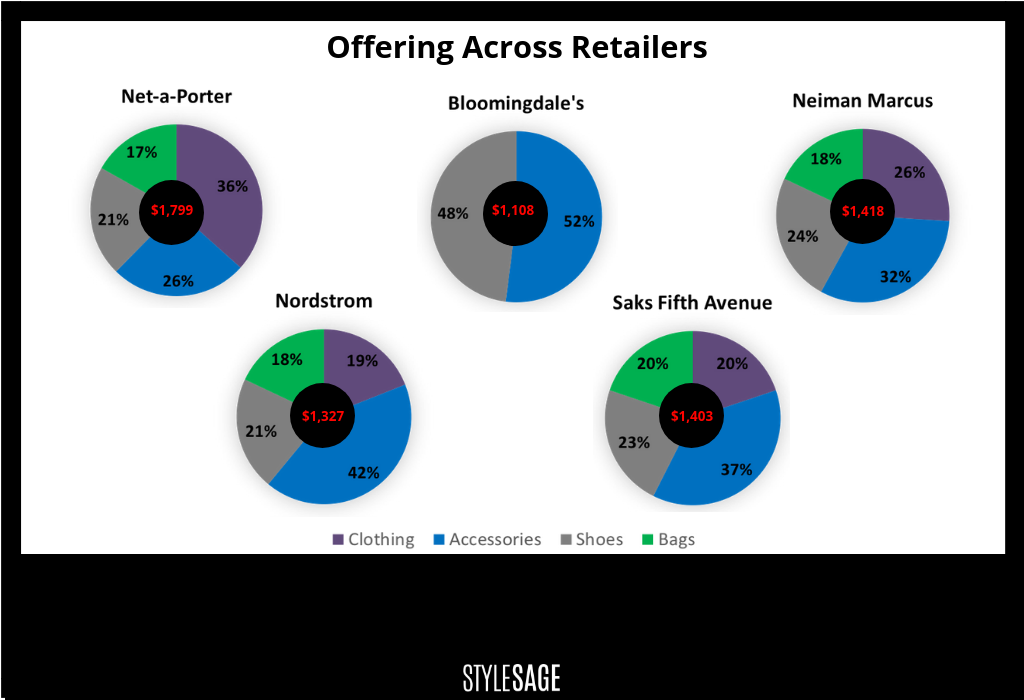 Another channel worth mentioning is the resale market, one that is growing at the mind-boggling rate of 24 times that of regular retail, according to research by ThredUP. While not without its issues, according to expert analysis by Business of Fashion, luxury brands can think of resale channels as ways to generate new data and introduce the opportunity for new sales. Gucci is no exception to this. If you go onto The Real Real, you'll see no fewer than 5,000 (verified authentic) Gucci women's handbags. It's a way for young consumers to get their hands on their first Gucci bag, and in turn, it's a way for Gucci to grab a shopper who will likely be interested in trading up in the future.

Alessandro Michele infamously pulls inspiration from the weird, wacky, and mainstream alike, combining them in ways that, under another designer’s spell, might come out awkward and cringe-worthy (but save a few brave fashion souls.) Nonetheless, he pulls off things like Yankees embroidery on driving shoes, Dollly Parton sweatshirts, and collaborating with legendary “knock-up” master, Dapper Dan, in ways that hit the pitch-perfect ironic note the new generation of luxury consumers dig. Whereas many iconic luxury houses have long taken themselves and their legacies quite seriously, Michele realized that in order to preserve the house of Gucci, he had to make and have a little fun at its expense. Turns out that tactic translated to money in the bank - last year’s Gucci’s revenues rang in at an envy-inducing 45% increase over the previous year.

Will Kering’s Gucci continue its run(a)way success? It’s a good question, and while every fashion label has its peaks and valleys, if it continues to keep a pulse on the sentiments of a young consumer (including their love of resale), empower its design team’s creativity, and remains strategic about its pricing and assortment composition, it should remain firmly in a place of millennial relevance.