Macy’s has a firm answer to pessimistic forecasts from retail analysts: it is producing improved gross margins with a winning formula. The department store giant is maintaining healthy brick-and-mortar business and inventory positions while delivering a robust and engaging mobile experience, all of which resulted in a 3.6% annual increase of Q1 net sales.

Turnaround efforts are coming into fruition as we continue through 2018. Still, much speculation surrounds its performance as loyalty programs plus popular friends and family promotions are suspected to have driven quarterly sales.

How accurate are the naysayers? While nearly three-quarters of Macy’s assortment was discounted in December, the average discount amount remained pretty steady - only increasing by about 4 percent during the holiday timeframe. Keep in mind - separate site-wide promotions average nearly 40% over the past year - with some recent decreases in the amount of promotions on offer. So it looks as though not too much has changed in Macy’s discounting activities. 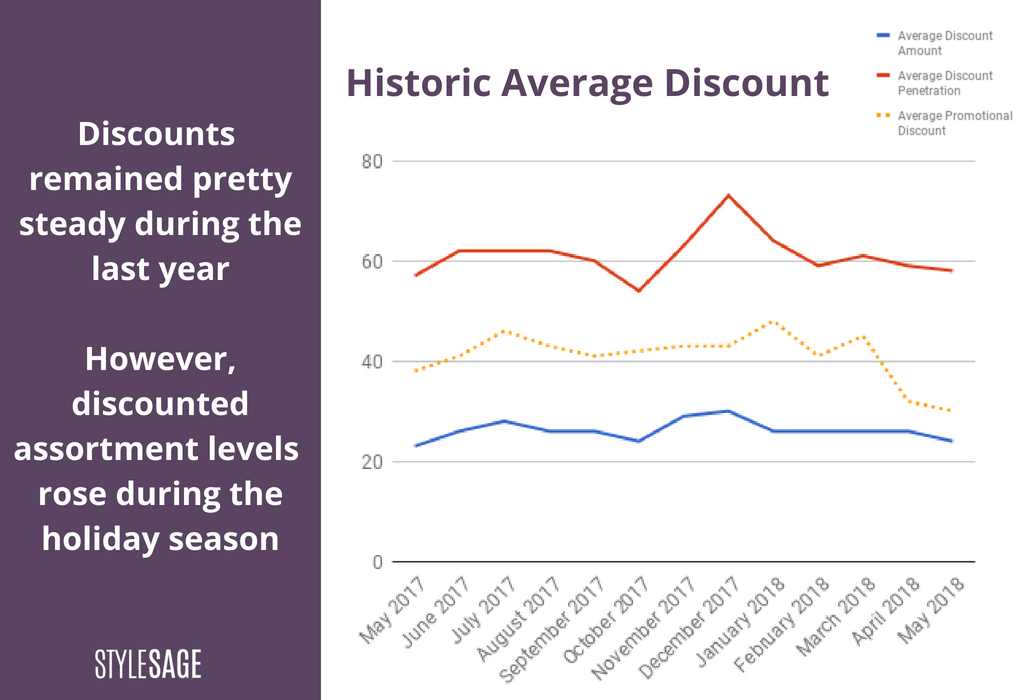 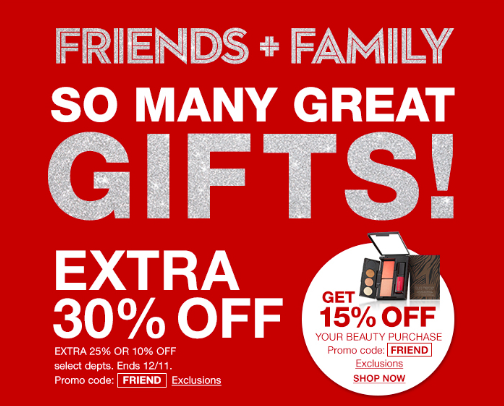 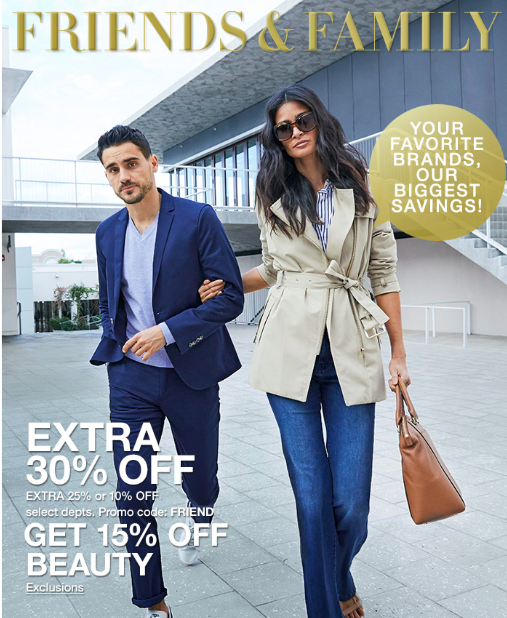 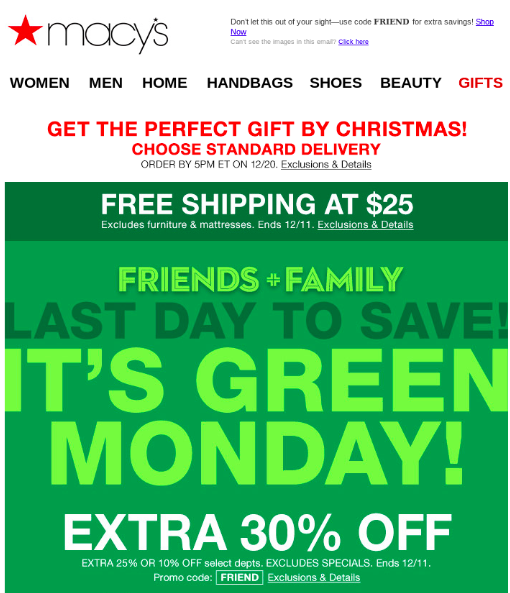 All this being said, analysts expressed concern that Macy’s performance could deteriorate if the economic environment changes during the course of the year. With the new acquisition of Story in addition to the expansion of its off-price sectors and loyalty programs, stay tuned for more updates on Macy’s growth.