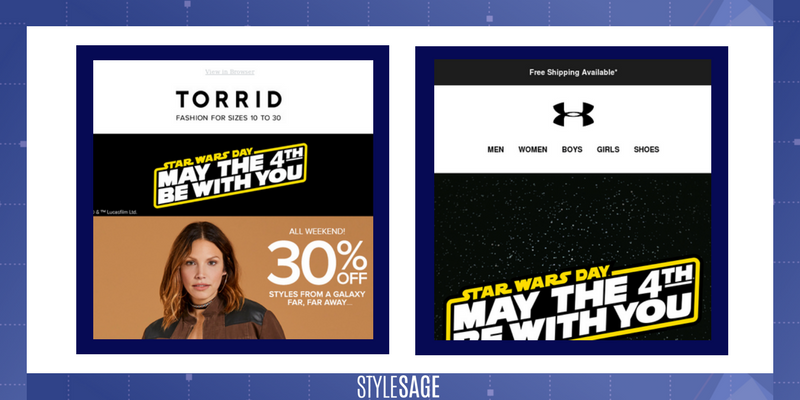 Aside from May 4th’s “May the fourth be with you” farewells and memes, the rest of this month will be a galactic playground for retailers as the anticipation becomes almost agonizing in the buildup to the Solo premiere. 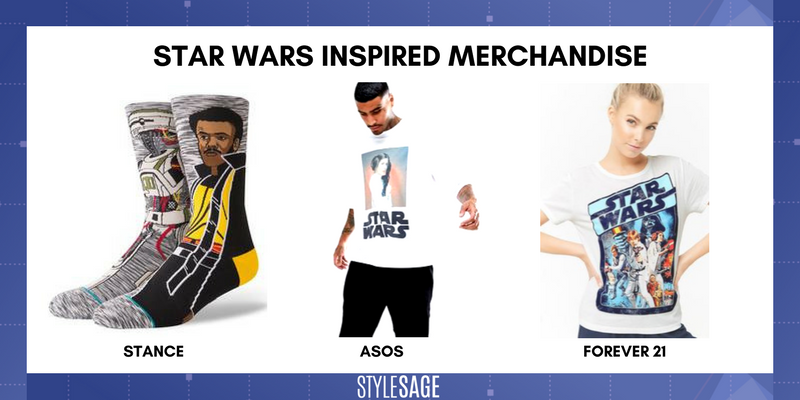 How can you and your (mostly adult) closet pay homage to Star Wars? Take a leap with sci-fi charged picks in t-shirts and accessories, or perhaps a more subtle approach by incorporating the Star Wars rebel symbol into unlikely products (think, backpacks in “lightsaber/gold” and rebel ties). 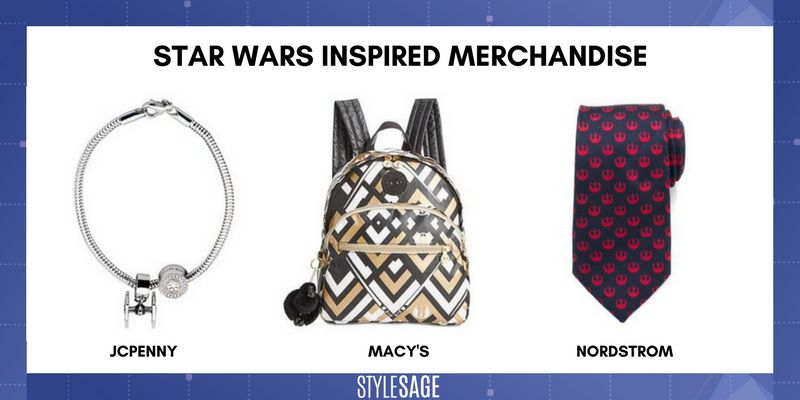 Just how impactful is “The Force” amongst retailers? Across the board, the amount of items that have sold out is looking pretty healthy, at 17%, while the number of Star Wars items have been freshly introduced is pretty low, at 6%. 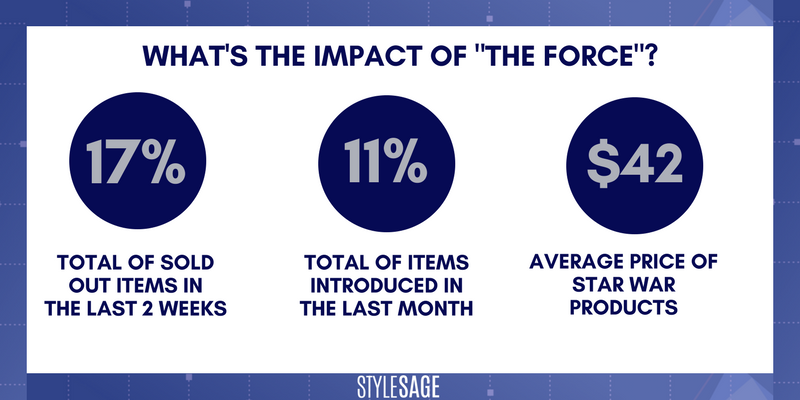 Sounds like retailers are dabbling in this more as a marketing opportunity than a merchandise one. However, we’d guess that as the May 25th Star Wars showing nears, there will be an increase in the product selling through.