Prime Day, when the world’s largest retailer offers Prime subscribers thousands of items at reduced prices, is happening on July 15 and 16 this year.

What does this mean? Gift-giving is now a year-round occurrence no longer anchored in major holidays such as Christmas. Amazon Prime Day might not be the only retail event responsible, but its 2015 launch was a likely catalyst. During the 2018 sale, it reportedly sold more than 100 million items, while tens of millions became Prime members.

Amazon's affordable offerings, coupled with convenient delivery, are flattening the spending calendar. What will happen remains to be seen, as it continues to revolutionize the e-commerce space. 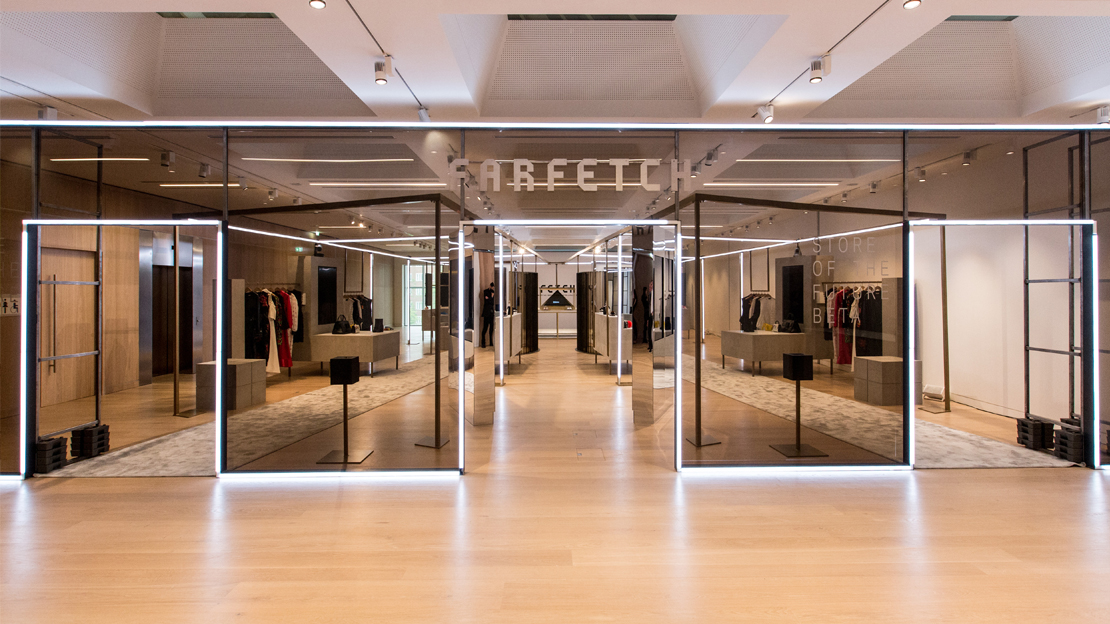 While Vogue’s parent company was one of the early investors in the London-based luxury fashion retail platform, the publisher is now out, which revealed over the weekend that Condé Nast has thrown its nearly $300 million stake in Farfetch due to concerns over how the luxury marketplace is being managed.

The concerns seem to be well-founded - although Farfetch recently brought in £475 million in sales, an increase of 56 percent, it widened its losses to £122.7 million. It is racking up costs, despite its capital-light model of no inventory and taking a large (25 percent) commission from its boutique partners.

Other posts by Liau Xin Jie